A coastal suburb approximately 12 km from Mackay, Bucasia is a fairly new township in Queensland. Reportedly named after Reverend Father Pierre Bucas for pioneering the efforts to provide new homes to displaced Aborigines, the suburb has witnessed a massive surge in its population post-1970s. With council plans proposing building of residential projects and shopping complexes, the suburb is now one of the largest in the Mackay region. Read on for more! 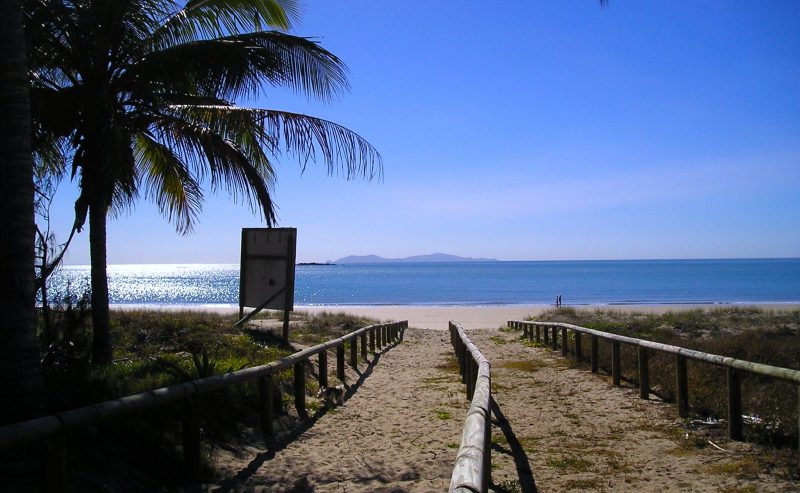 The Neighbours
The age distribution of the suburb is lower than the national average, with recent data from the Australian Bureau of Statistics listing the median age of residents as 33 years. Of the approximate 4,771 people living in Bucasia, children aged 0-14 comprise 26.8%, while people aged over 65 account for 7.8% of the population. What was once seen as a holiday suburb is now becoming the ideal choice for young families who are looking for a coastal residential suburb.

The Commute
The most common method of transport for commuting to work is via car, with 73.3% people driving to work. A very small percentage of the population uses public transport like buses and light rail for commuting. Bus 308 operated by TRANSlink QLD runs every four hours from Mackay to Bucasia with Caneland Centre and Downie Ave near Old Shoal Point Rd as stops. Other modes of transport include taxis and the Mackay Transit Coaches that service the Mackay region. 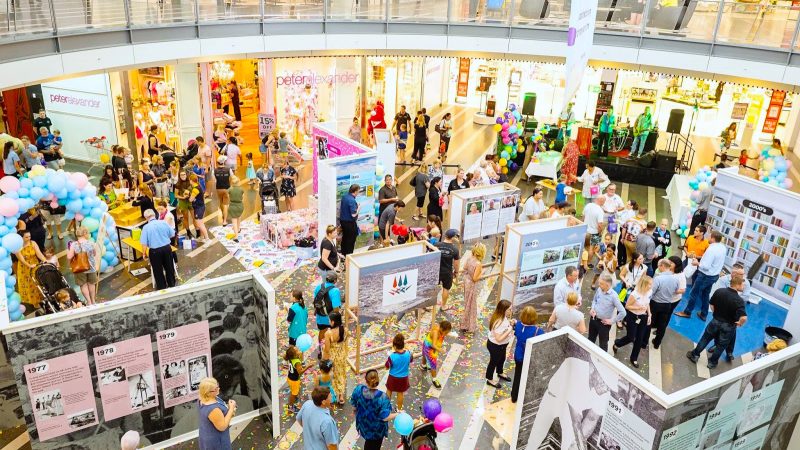 Shopping For The Family
Hibiscus Shopping Centre in Bucasia is the most popular choice for locals, housing an IGA and a variety of other speciality stores for fresh produce and retail options. Other big shopping complexes are spread across the Mackay region with Caneland Central shopping centre offering over 110 specialty stores and big brands like Target, Woolworths, Myer, Coles etc and several other fine dining options. Jewellery stores, designer shops for women, kids clothing stores are also scattered across the suburb. 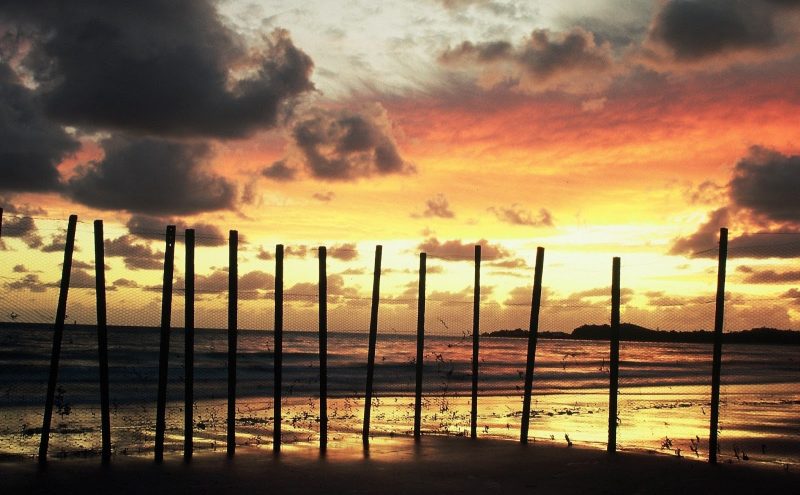 What’s Going On?
For the seaside suburb it is, Bucasia’s popular recreational spot is the Bucasia Beach, with dolphin heads as the top attraction and the sandy pristine shoreline extending for kilometres. Likewise, the Bucasia Esplanade is frequented by locals for its picnic area, children’s playground, BBQ  and other recreational facilities that include a skate ramp and swings.

The Bluewater Trail is another favourite destination in the Mackay region that covers the iconic regional botanic gardens, the environmental walkway and lagoon swimming facility among other things. An exhilarating bike ride or a leisurely stroll amidst the coolingly serene regional Queensland makes for an ideal retreat for communities seeking a quick getaway. Other than these, the Mackay regional council also hosts music events, farmers markets, and art and cultural events at Artspace Mackay.

Looking to build a new house in Bucasia? Get in touch with our team on 1800 184 284 or book a call for free, expert advice on building the home that’s right for you.

Our Tips For Choosing A House And Land PackageBuying A Property? Here Are The Inspections You Need To Carry OutWhat To Look For When Hiring A Custom Builder

Growth Areas to Look at: Medowie

Discovering suburbs that are filled with possibility and growth potential for your new ...
Read More
Suburb profiles

Situated in the city of Playford in Adelaide’s North, Penfield is renowned for being a ...
Read More
Suburb profiles

On the northern side of the slow-flowing Murray River, Moama, on the border of NSW and ...
Read More
Estate Profiles

The Northern Rivers town of Cumbulam, New South Wales is on the rise. Cumbalum is locat...
Read More
Suburb profiles

Nestled in between The You Yangs and Geelong lies the leafy town Lara, a rural suburb s...
Read More
Suburb profiles

The area of Lyndhurst is a flourishing suburb that can be found 35 kilometres south-eas...
Read More
Suburb profiles

Only gazetted as a suburb in 1990, Blakeview has rapidly developed into a thriving resi...
Read More
Suburb profiles

The Design Guidelines For Land Estates

If you are building a new home in a land estate, then it is very likely that the design...
Read More
Suburb profiles

The suburb of Rouse Hill provides a little getaway from the city rush as its located 43...
Read More
Suburb profiles

First Time House and Land Investors | Make Sure You ...

Thinking about getting started as house and land investors for the first time? There is...
Read More
Suburb profiles

On the road to Redcliffe in QLD Australia lies a town named after the mango trees that ...
Read More
Property Hot Spots

There are different reasons why real estate investing in a property in South Australia ...
Read More
Property Hot Spots

With prices increasing across the country, buyers are moving to new and upcoming suburb...
Read More

The Winslow - Tweed and Northern Rivers