Often dubbed as the “oldest inland town” in Victoria, Kilmore is a country suburb that brings with it a charismatic historic charm and delightful nature retreats. Approximately sixty km from Melbourne, the suburb’s name is Gaelic for “big church” and was allegedly named after one of the early Irish settler’s birthplace. Seeing a dramatic surge in population in the past decade, the town has not only become friendly to commuters but has also dramatically developed its schooling, commercial and residential opportunities.

The Neighbours
The age distribution of the suburb is equal to the national average, with recent data from the Australian Bureau of Statistics listing the median age of residents as 38 years. Of the approximate 7,958 people living in Kilmore, children aged 0-14 comprise 21.0%, while people aged over 65 account for 17.9% of the population. With over 45% of the population consisting of married couples, Kilmore is gaining increasing popularity as the chosen suburb for raising families.

The Commute
The most common method of transport for commuting to work is via car, with 69.2% people driving to work. A very small percentage of the population uses public transport like buses and trains for commuting. The Kilmore East Station is the closest train station serviced by V/Line operating from Albury, Seymour, and Shepparton to Southern Cross with stops in surrounding areas like Broadford and Wandong. Bus services run from Melbourne Airport to Mooroopna, and Barmah to Melbourne with Kilmore as a stop. 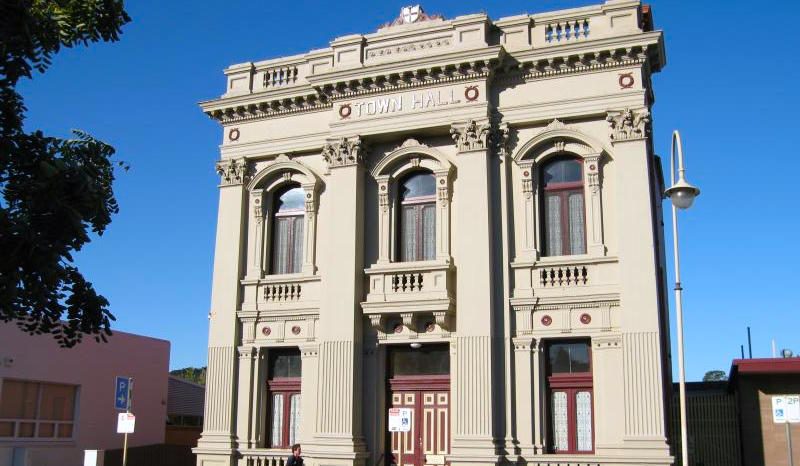 Shopping For The Family
Sydney St in Kilmore is lined up with several supermarkets like Aldi and cafes options for both, fine and casual dining, like Kilmore Pizza House, Mac’s Irish Pub and Wallder’s Cafe. Retail stores on Sydney St include women’s boutiques, men’s clothing stores and a variety of specialty stores. The suburb’s largest Coles is located on the corner of Sydney St and Clarke St at the Kilmore Shopping Centre. Powlett St on Kilmore is also home to fast-food and take away food chains.

The School Run
The suburb has a wide range of primary schools to choose from for private and public school. Among these, The Kilmore International School and Kilmore Primary School are popular choices. Sutherland Street Childcare and Kindergarten is the closest pre-school learning centre, whereas Assumption College is the high school in the suburb. The closest universities to Kilmore like RMIT, La Trobe University, Monash University, etc are located in Melbourne. 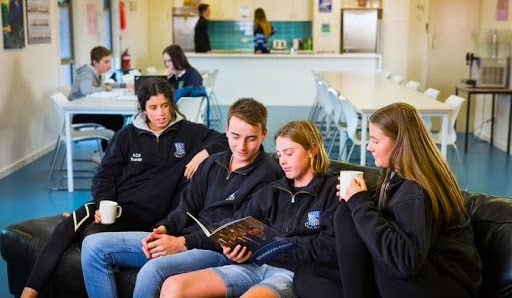 What’s Going On?
For the population that traces its ancestry largely from Ireland, Scotland and Wales, The Kilmore Celtic Festival, hosted annually every June witnesses local residents and visitors revel in a weekend of poetry, dance and music in celebration of this heritage.

Being one of the oldest inland settlements in the state of Victoria, the suburb has a fascinating mix of history and nature. Where the Monument Hill Reserve is a sanctuary of local animals like echidnas, wallabies and kangaroos, Tramways museum at Bylands is like travelling back to the 1906 Victoria that was serviced by cable cars. The iconic bluestone buildings and heritage architecture are evident in Kilmore’s century-old pubs, rustic cottages, and homesteads.

Looking to build a new house? Get in touch with our team on 1800 184 284 or book a call for free, expert advice on building the home that’s right for you.

Guest Bedroom Ideas to Make Your Visitors Feel Right at HomeCan You Back Out Of Purchasing A Property?Suburb Profile: Kilmore, VIC

Narangba is a town and suburb in the Moreton Bay Region of Queensland and is located 34...
Read More
Suburb profiles

If you’re looking to move somewhere with community spirit and city feel, Payneham in So...
Read More
Suburb profiles

Nestled in between The You Yangs and Geelong lies the leafy town Lara, a rural suburb s...
Read More
Suburb profiles

Rutherford is an up-and-coming suburb located within the City of Maitland in NSW’s lowe...
Read More
Suburb profiles

Birkdale is a sunny, coastal suburb located in the City of Redland, Queensland. The tow...
Read More
Suburb profiles

Situated in the Victorian region of Gippsland, Traralgon is a large suburb in the Latro...
Read More
Suburb profiles

Often dubbed as the “oldest inland town” in Victoria, Kilmore is a country suburb that ...
Read More
Suburb profiles

Located 13km from Newcastle, Warners Bay is one of the most populous suburbs in Lake Ma...
Read More
Suburb profiles

The Penn - B - Blue Mountains

The Sinclair - A - Brisbane