Known as the sugar capital of Australia, Mackay is a city and suburb on the Coral Sea coast of Queensland. The city is named after explorer John Mackay and was originally inhabited by the Yuibera people. This is a bustling suburb, with close proximity to some of Australia’s most famous islands and beaches. Read our guide to find out if this is the sea change you could be looking for! 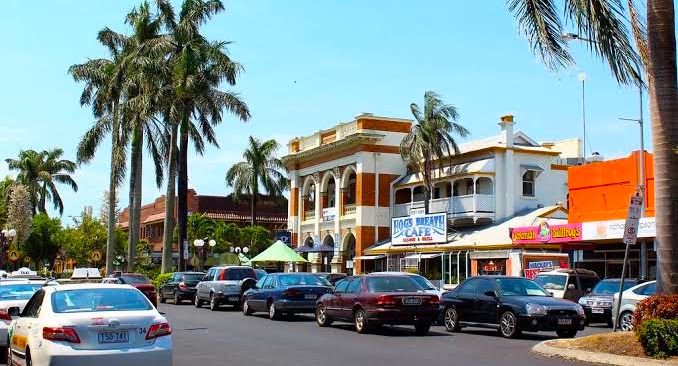 The demographics of this suburb are varied and diverse. Whilst established families make up a large portion of the suburb, it also houses a sizeable population of retirees. The workforce is also varied, with similar proportions of people working as trade workers, professionals and sales workers. The population is growing at a slow but steady rate, as many people seeking work in the sugar and mining industries are moving to take advantage of job opportunities.

The city itself is a fruitful employment hub, with residents being served by eleven local bus lines travelling through the city and neighbouring areas. Intercity rail travel is also available, with trains departing from Mackay Railway Station travelling across the state to cities like Townsville, Cairns and Brisbane. 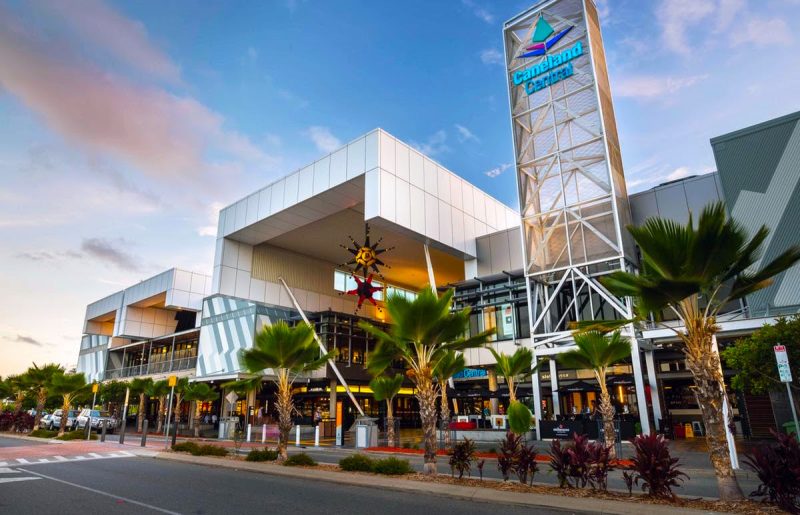 Residents are spoilt with an abundance of shopping facilities. Supermarket options range from the popular chains of Coles and Woolworths to small food marts selling ethnic goods. The biggest shopping centre is Caneland Central, which is home to over 200 stores – ranging from popular retail chain stores, boutiques, dining options and a variety of health and beauty services. 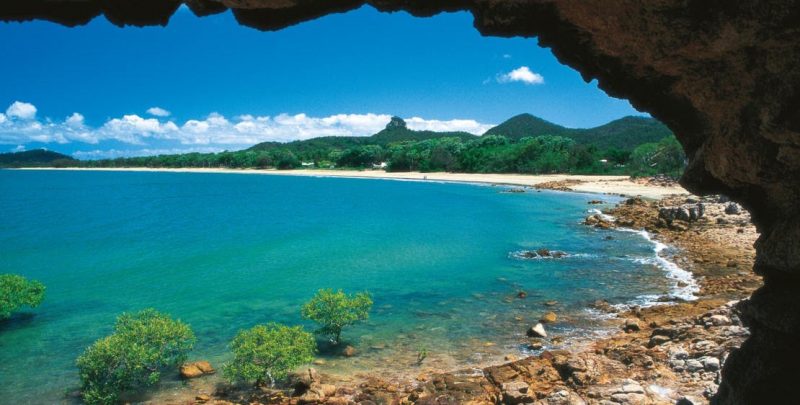 Two of the big annual events held here are the Mackay Festival is Arts and the River Sessions Festival. The Festival of Arts is held every July and is Queensland’s largest regional arts festival. The River Sessions Festival is a popular annual music festival featuring various Australian artists. The suburb is also situated near a number of splendid natural attractions which include the Pioneer Valley, Brampton Island and over 30 beaches within driving range.

Looking to build a new house in Mackay? Get in touch with our team on 1800 184 284 or book a call for free, expert advice on building the home that’s right for you.

Grace is a recent graduate of Monash University, where she studied Arts and Science. She is a property, architecture and interior design enthusiast.

Property Investment Tips: How To Make It A SuccessWhat Makes A House A Home?Helpful Tips For Staging Your Home For Sale

Kyneton is a suburb of cosmopolitan sophistication infused with a distinctive pastoral ...
Read More
Land

A close communion with nature, Nairne is a vibrant suburb positioned along the Adelaide...
Read More
Suburb profiles

On the northern side of the slow-flowing Murray River, Moama, on the border of NSW and ...
Read More
Suburb profiles

Known as the sugar capital of Australia, Mackay is a city and suburb on the Coral Sea c...
Read More