The area between Brisbane and the Gold Coast has often been referred to as a “growth corridor.” Yarrabilba, which sits almost exactly halfway between those two cities, is one of the fastest-growing suburbs in that corridor. Yarrabilba is a sustainable, planned community with something for everyone. It has firm ties with its Indigenous history (Yarrabilba means ‘place of song’ in Wangerriburra/Bundjalung language) but also has its eyes fixed firmly on the future. The suburb has a masterplan to reach 45,000 residents by 2041. Read on to see why you should be one of them.

As of late 2019, Yarrabilba’s population exceeds 8,000. This is a big increase from 2016 where its population was 3,580, according to the Australian Bureau of Statistics census. According to that census, 64% of Yarrabilba residents are under the age of 30 and the median age is 25 years. There’s also over 900 families and a majority of them have children. The most common occupation of people in Yarrabilba is Technician/Trades Worker and unemployment is low.

Yarrabilba is home to Queensland’s first electric bus service which allows for quiet and emissions-free commuting. The buses take you all around Yarrabilba and to neighbouring suburbs like Beenleigh and Loganlea where the nearest train station is located. The suburb is also equipped with fast electric vehicle chargers for those with electric cars. Three State routes (88, 92, and 95) run past Yarrabilba which allow for an easy drive to Brisbane, the Gold Coast and other spots in Queensland.

You’ll find a McDonald’s, Coles and Domino’s along the suburb’s main road, Yarrabilba Drive. There are also other amenities nearby like an IGA, a bakery, cafes, health stores and outdoor markets which we’ll cover later in this post. There are plans to build a town centre which will have a variety of shops, cafes and restaurants so that’s certainly something to look forward to. 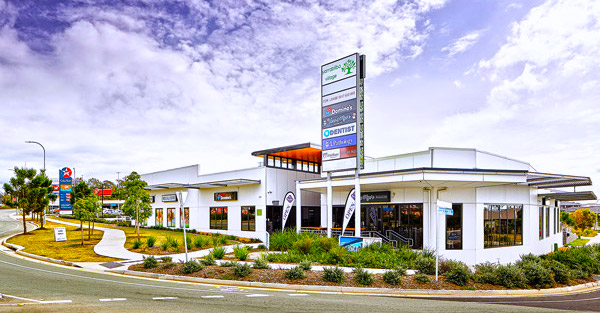 Yarrabilba has three childcare centres and two primary schools, one state and one Catholic. A state secondary school opened this year on Darnell Street, just off Yarrabilba Drive. A Catholic secondary school is under development and is set to open in 2021, they’re currently accepting enrolments. For high school graduates, the suburb is about 25km away from Griffith University (Logan campus). The internationally-recognised University of Southern Queensland (Springfield campus) is located 34km away.

This suburb has many local events. One of the most beloved is the Yarrabilba Mingle Markets, a night market which takes place on the second Friday of every month in the Darlington Parklands. It boasts over 30 stalls, many delicious food trucks, live music and much more. Also at the Darlington Parklands is the daytime market called the Sunrise Markets Yarrabilba which is held on the first and third Sunday of each month. It is close to beautiful national parks and trails and it’s also fewer than 30km from Dreamworld!

Looking to build a new house in Yarrabilba? Get in touch with our team on 1800 184 284 or book a call for free, expert advice on building the home that’s right for you. 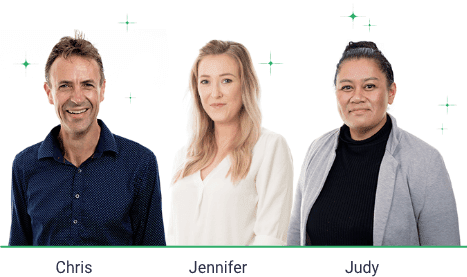 Let us do the legwork for you.
Learn More
About Latest Post About iBuildNew

How To: Finance For A Home RenovationBuilding A New Home? Make It Sustainable!Suburb Profile: Yarrabilba, QLD

Getting a foothold on the property ladder can be especially challenging for the millenn...
Read More
Suburb profiles

The suburb of Rouse Hill provides a little getaway from the city rush as its located 43...
Read More
Suburb profiles

Check Out These Great Places To Invest in the Perth ...

If you're looking to get a great property investment in Australia, look no further than...
Read More
Suburbs & Estates

The Benefits Of Living In A Walkable Neighbourhood

When searching for your next home, a key factor to be mindful of is the walkability of ...
Read More
Suburb profiles

Fringed by bushland and incorporating the conveniences of inner-city living, Mernda is ...
Read More
Suburb profiles

On the road to Redcliffe in QLD Australia lies a town named after the mango trees that ...
Read More
Suburb profiles

Listed as a new thriving suburb in the city of Melton, Plumpton can be described as a r...
Read More
Estate Profiles

Located just under an hour away from the city lights of Brisbane, Caboolture is the per...
Read More
Suburb profiles

Rutherford is an up-and-coming suburb located within the City of Maitland in NSW’s lowe...
Read More
Suburb profiles

Surrounded by breath-taking views right along the bay, the renowned suburb of Waverton ...
Read More
Self Managed Super

Why Investing in New Home Developments in Greenfield...

Growth Areas to Look at: City of Logan

Are you interested in finding your dream home in Queensland, at an affordable price, in...
Read More
Land

Titled Lots VS Untitled Lots: What Are The Pros And ...

As a homebuyer and when buying a block of land, it can be confusing and overwhelming wh...
Read More
Suburb profiles

Growth Areas to Look at: Truganina

Truganina is a rural-urban suburb based in Melbourne. It is 22km west of Melbourne's CB...
Read More
Suburb profiles

Approximately a ten-minute drive from Newcastle, Fern Bay is an intimate suburb of popu...
Read More

The Fraser - Tweed and Northern Rivers