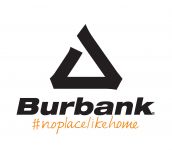 Visit builder profile
From: $183,400*
Pricing shown for QLD builds
change region
*Based on the "Nouveau" facade
Need a home loan?

When you build with Burbank, you can rest assured you’ll receive the highest quality fittings and finishes as well as outstanding workmanship and exceptional service along the way.