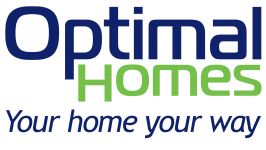 The Havana 16 is a upgrade for those looking for that little extra on the Havana 15.
It includes a walk in robe, with ensuite, in the Master Bedroom, two additional bedrooms, full laundry and open concept living; but also adds a full kitchen pantry, additional linen and larger bathroom with stand alone shower.