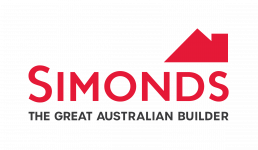 Visit builder profile
Price: $POA
Your Very Own European Hideaway
Do you love where you live but want a new home?

The Welford is your very own European hideaway at home. Generous proportions distinguish this popular design, with three or four bedrooms* and two bathrooms there's enough room for everybody. Take advantage of the seamless flow between the living, dining and alfresco spaces to entertain the night away.*with added fusion option.