What happens to property investment under a Labor government?

With the recent turmoil witnessed within the federal Liberal party that led to the very public change in leadership, and with the current 8% gap in the polls for the two party preferred vote in favour of the ALP, we should all be starting to think about a world governed by Labor in Australia.

While the timing of the next election is largely up to our newest Prime Minister, Mr Scott Morrison, most commentators are now tipping it to be May 2019, at the latest. By no means a slam dunk that the ALP will win the next election with the Liberal party still enjoying preferred PM status in the polls under its new leadership regime, it remains a very high probability we will see a change of government. 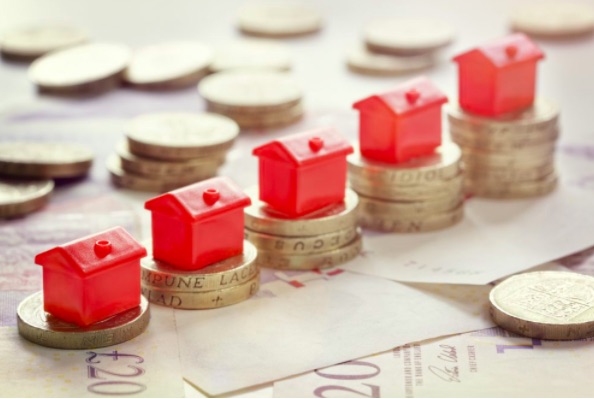 There are two key policies that will impact property investment that Bill Shorten has been consistently firm on in order to minimise the federal budget deficit. The first is negative gearing, and the second is the Capital Gains Tax (CGT) discount. These two policies are currently costing the nation around $10 billion a year to maintain according to the ALP (and Treasury), which as Bill Shorten has highlighted on many occasions is simply not sustainable on a long run basis. Most would agree something needs to change. So what do the ALP propose to change?

With respect to negative gearing, the ALP propose to abolish the claiming of investment loan costs on property against rental and other PAYG income. Essentially, the interest you may currently be claiming on a property investment loan will no longer be deductible, for properties purchased after the effective date (which is yet to be determined, but likely to be around 1 July 2019).

The exception to this rule under the ALP proposal is when the investment is made into newly constructed housing, which means that if you buy off-the-plan (such as a house and land package) you will still be able to claim interest on your investment loan. Don’t stress if you already have an existing investment property, these rules won’t be retrospectively applied. However, if you are thinking about investing in property moving forward, investing in established property will get a whole lot less tax effective if the ALP policy is enacted.

The CGT discount change is the other major policy change that will impact all asset classes, including property. Currently, if you hold an asset for more than 12 months, if you make a gain on sale you can reduce the taxable gain by 50%. The ALP has proposed to reduce this 50% discount to 25%. So if you make a capital gain of say $100,000 on an asset you have owned for more than a year, rather than paying tax on $50,000 of the gain, you would now pay tax on $75,000 of the gain. Again, investments made before the effective policy date will be grandfathered, meaning you will still be entitled to the 50% discount when sold, but it’s certainly a consideration moving forward for all investors should this policy be enacted.

What’s the Impact on Property Investment?

The proposed negative gearing change is the most significant one, and it’s really the yield on the property that takes the biggest hit. Rental yields on established properties on a gross basis may indeed be 2%, up to perhaps 3% on the odd occasion. However, on a net basis they are often break even or up to about 1% once you factor in the after tax benefit of the currently allowed interest deductions.

Moving forward however, the rental yield on established properties purchased after the effective change date will be negative, meaning you will be out of pocket every month without the tax benefit (which can be realised monthly with a PAYG variation). Given the carve out for newly constructed housing being proposed by the ALP, this will further strengthen the benefits of investing in off-the-plan properties, such as house and land packages, which can generate net yields of 4-5%.

While the ALP is hailing improved affordability for first home buyers from this change, the reality is it will only soften demand for established properties that are already under valuation pressure in most markets across Australia. First home buyers may see some benefit, but the reality for most is median house prices are already so far out of reach (especially in Sydney and Melbourne) that some 5-10% cooling of prices on established homes probably won’t move the dial for most. 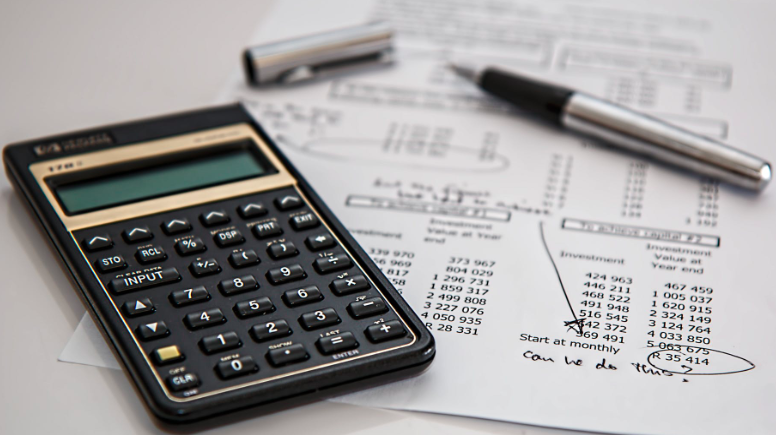 If you are a first home buyer and do want to get into the property market, rent-vesting into a newly constructed property would be a no-brainer under the ALP policies (and arguably already is), where you will still be entitled to claiming interest deductions – and more importantly depreciation at favourable rates on fixtures and fittings (relative to established properties).

The impact on capital values from the proposed changes is a fascinating one. The benefits off-the-plan properties will enjoy in terms of access to negative gearing won’t be able to be passed onto subsequent buyers of the property, so the benefit there on face value is just improved net rental yield. However, should interest rates remain relatively low and the supply picture doesn’t change significantly, new properties will see greater investment demand for the reasons above, and this may continue to fuel capital growth.

Arguably capital values could soften in the short term due to sentiment alone, but property investment has always been about the long-term game, and with supply and demand fundamentals solid in most markets across Australia on a long-term basis it’s unlikely to hit capital growth for those that stay the course. As for the CGT discount changes, well we are still better off than we were pre September 1999 when the discount was first introduced.

If you’re an investor or first home buyer and looking to get into the property market but aren’t sure where to start, speak to a consultant at iBuildNew on 1800 184 264, or book a call.

Alternatively, you may wish to attend one of our property investment seminars, find out more details at www.ibuildnew.com.au/investment-seminars.

Daniel is CEO of iBuildNew, after building 3 homes himself including dual villas in Bali he has plenty of personal experiences that makes him a strong advocate for the new home building industry.

What are the end results from iBuildNew leads?Finding Positive Cash Flow Investment Properties Post the Price CorrectionWhat happens to property investment under a Labor government?

What does Capital Gains Tax mean for you?

How to Invest Your SMSF in Property

It Pays To Keep An Open Mind: Investing In Regional Australia

7 Essentials You Need To Start Investing In Property

This article was originally published on iBuyNew.com.au and has been reposted here with...
Read More