Best Areas To Invest In Property In NSW

So you have a yearning to invest in the New South Wales property market in some capacity? We’ve compiled a list of the best areas to invest in property in NSW you should definitely take when taking said investment in 2018. It’s time to make an informed decision!

In 2017, Liverpool was named the best suburb for NSW investors. It’s a blend of low vacancy rates, high yield and solid rental returns has transformed this suburb in Sydney’s west into among the best places to invest.

There are many places among Sydney’s west that are experiencing growth and development in the coming years, Liverpool is currently seeing a rapid population rise. The city is beginning to welcome in a fresh batch of new infrastructure, but also a slew of residential developments, which will attract investors looking to make a splash.

Liverpool was formerly known as a traditional manufacturing sector, but is quickly transitioning its image into more of a highly modern, tech-heavy industrial sector, with growing emphasis on logistics.

Alongside its population growth, the area is seeing low unemployment rates. Improvements have been made in Liverpool to help stem the flow of traffic congestion to and from work, there are a handful of proposed transport works in development – including an extension of the metro line from Bankstown to Liverpool, while Sydney’s CBD is a mere 35 minutes away. 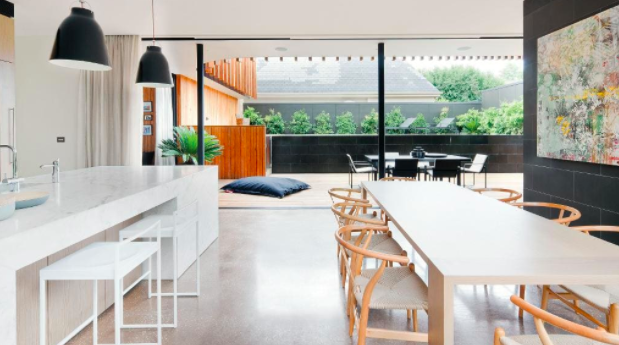 For those keen to get further away from Sydney, Liverpool is viewed as the more affordable area to live, with the average unit almost half the price of those situated in Sydney. The region is also seeing a large rental population, making it a more attractive option for investors. Almost half of Liverpool’s population rent in the area.

Thanks to the South Western Sydney Institute of TAFE and the training institutions close by, you’ll also find a skilled workforce in Liverpool – a workforce which will provide more and more employment opportunities as the population grows!

Often regarded as the “second CBD of Sydney”, Parramatta is a popular suburb of Sydney. It is located 23km west the CBD on the banks of the Parramatta River. Both an essential business and commercial hub for region locals, the area is home to Westfield Parramatta, the ninth largest shopping centre in Australia.

The region also provides a major transport hub for Western Sydney, including servicing trains and buses, as well as having a ferry wharf and a planned light rail service. There are significant upgrades happening across the line, with Parramatta station receiving a new transport interchange, and further development of the Parramatta Square and local government headquarters.

Parramatta’s economic growth is projected to almost double over the next five years, with the city on record to become a leading financial hub.

Parramatta has always played a significant role in shaping the perception of greater Sydney, and is prepared to roll on into the future, leading the charge as Australia’s second oldest city. The region boasts enormous infrastructure development in the form of transport, education, wellbeing, sports and culture, and should be looked at as for its long-term prospect. 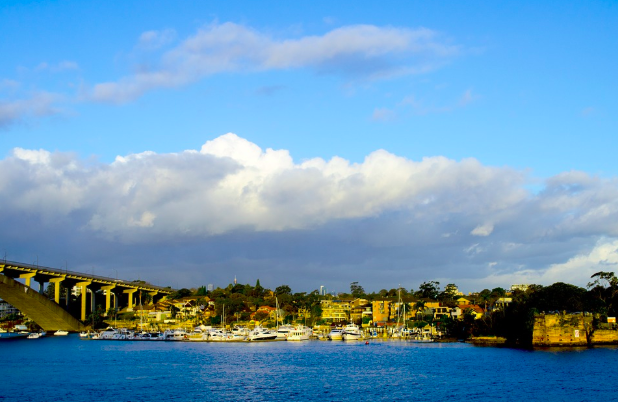 The area is ever-growing, vibrant, and is said to represent a story that is underpinned by the occupying demographics. A definite focus on enjoyment in lifestyle – there are so many opportunities for entertainment, education and employment. While Parramatta’s heritage has been an enormous part of Sydney’s past, there’s a great confidence in how much it will influence the city’s future.

A suburb in Northern Sydney, Macquarie Park is located 15km north-west of Sydney’s CBD. The area was once considered part of the larger suburb of North Ryde, but since been given its own postcode. As of the 2016 Census, the suburb registered a population of 8,144.

The region has immediate access to the M2 Hills Motorway, which runs through the northern part of the suburb. In terms of public transport, the area is well serviced by Busways, Forest Coach Lines, Hillsbus and State Transit.

Macquarie University is, through size, one of Australia’s largest universities, boasting a 126-hectare campus. Highly renowned, the university is affiliated with many colleges in the nearby region.

While the university campus consumes a large portion of the suburb’s land, Macquarie Centre, the suburb’s regional shopping centre, is also sizeable.

If your budget is a little smaller, maybe you might consider Campbelltown?

Armed with a background in multimedia and written communications, Michael has a zest for everything outdoor living, and can be found enjoying the serenity of occasionally overlong scenic walks.

Are you ready for a custom home building project?How Much Does It Cost To Build a House: Creating A BudgetQuestions To Ask Your Builder For Your New Builds

The Land Development Process: Everything You Need To Know

Titled Lots VS Untitled Lots: What Are The Pros And Cons?

Cheap land for sale in QLD