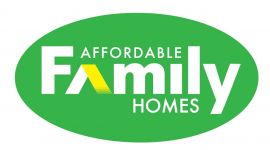 Affordable Family Homes delivers new homes to our customers without any compromise whatsoever on quality as every new home is constructed by the Rendition Group which has now been operating successfully in Australia for over 25 years.