On the northern side of the slow-flowing Murray River, Moama, on the border of NSW and Victoria is a dreamy suburb for its sumptuous vineyards and plush orchards. Less than a three-hour drive from Melbourne, ‘Moama’ was a name given by the local Aboriginal people before the European immigrants settled in the town in the mid-1800s. Often clubbed with its Victorian sister town Echuca, the towns have become a destination for river boating and paddle steaming, particularly for summer retreats. 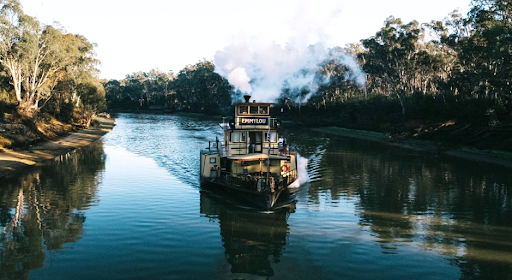 The age distribution of the suburb is higher than the national average, with recent data from the Australian Bureau of Statistics listing the median age of residents as 46 years. Of the approximate 6,162 people, children aged 0-14 comprise 17.6%, while people aged over 65 accounts for 28.2% of the population. With over 50.6% of its population consisting of married people, Moama is considered an ideal suburb for couples and retirees.

The most common method of transport for commuting to work is via car, with 71.3% people driving to work. A very small percentage of the population uses public transport. The closest train station to the suburb is the Echuca Train Station on the Deniliquin Line that runs from Southern Cross Station, Melbourne to Echuca. From Echuca, Moama is approximately 6kms away. Dyson and Devlin are the two bus charter services that run in this town. 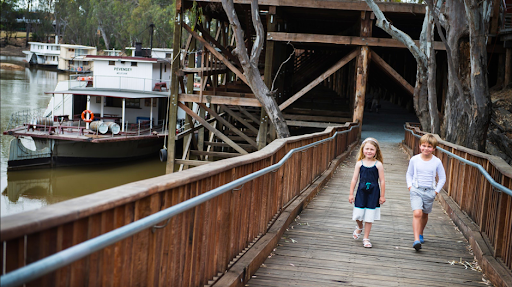 Residents have access to shopping centres like Moama Market Place located at the corner of Perricoota Road and Cobb Highway that has Woolworths Supermarket, BWS Liquor, 5 specialty stores and convenience shops. Other shopping options like boutiques and markets are scattered along the banks of the Echuca-Moama district that also have numerous takeaway chains like Hungry Jacks, KFC, Subway etc. With Echuca just a 10-minute drive away, fine dining options on High Street and Hare Street include everything from Italian restaurants to modern Australian bistros. 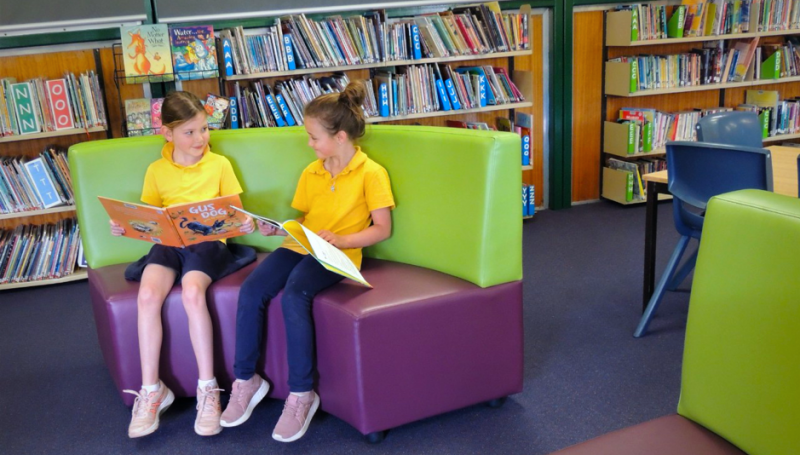 The Murray River offers Moama with a range of sporting activities for both, adventure and laidback family activities. The most popular of these is paddle steaming to enjoy the spectacular views while cruising on the river.

Taking a stroll down the memory lane is the Port of Echuca Discovery Centre that invites visitors to indulge in the history of Australia’s famous river pioneers. Other major historic sites include Moama Historic Precinct and Moama Court House. 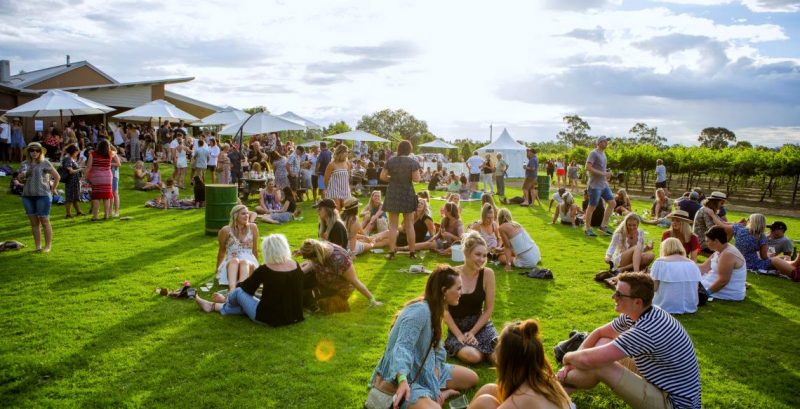 While events like the Winter Blues Festival and iconic paddling marathons are hosted throughout the year, Riverboats Music Festival is perhaps one of the largest among these. Held annually in February, the festival sees thousands of fans singing revelling in live music while enjoying riverside sunsets.

Looking to build a new house in Moama? Get in touch with our team on 1800 184 284 or book a call for free, expert advice on building the home that’s right for you.

A close communion with nature, Nairne is a vibrant suburb positioned along the Adelaide...
Read More
Suburb profiles

On the northern side of the slow-flowing Murray River, Moama, on the border of NSW and ...
Read More
Suburb profiles

Known as the sugar capital of Australia, Mackay is a city and suburb on the Coral Sea c...
Read More
Suburb profiles

Kyneton is a suburb of cosmopolitan sophistication infused with a distinctive pastoral ...
Read More
Suburb profiles