The Best Suburbs for Investment In Victoria

When choosing a location for your property investments, one of your primary concerns will be choosing land which will see capital gains growth over the span of your investment. Choosing locations that are starting to emerge can be complicated, but there are many considerations that experts will look at to create maximum return on your loan over the length of your investment.

South-eastern Victoria is rich in natural attractions such as the Mornington Peninsula, Mount Dandenong ranges and Yarra Valley regions. Suburbs in the West Gippsland region at the outskirts of the south eastern metropolitan area have seen rapid growth in recent years, as well as significant property value increases in suburbs along the Port Phillip Bay coastline. While there are a range of good investment options in the south eastern area, here are the suburbs which have shown recent capital gains increases, where affordable land is still available. The house and land packages available through iBuildNew in these areas can be found here. 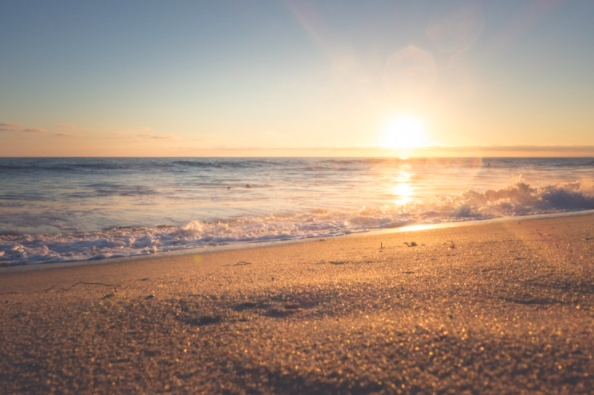 Frankston North is located near the coastline of Port Phillip bay, surrounded by Seaford, Langwarrin and Frankston. The median house price is $460,625, (while in 2007 the average house price was $180,000 on average) and the median capital growth is 31.99%, putting Frankston North in the top 10% best performing investment suburbs in Victoria. Some of the attractions of this area are Frankston pier and beach, which has been voted one of the cleanest beaches in Victoria, and the McClelland Gallery and Sculpture Park in Langwarrin.

Pakenham is located on the edge of the West Gippsland Region, and has produced steady returns for investors, with an average capital gain of 34.29% over the last few years. This however has improved over the last year, with an average of 18.99% capital gain. Pakenham is just off the Monash Freeway, and its amenities include the Pakenham Racing club, a wide variety of schools, and the sports and aquatic centre.

Officer is a small suburb neighbouring Pakenham and Berwick in Melbourne’s south east. It’s median house price is slightly higher than local properties, with a median of $484,900, but over the last 12 months it’s investment capital growth has increased significantly to  33.95%. Officer is nearby to Westfield Fountain Gate, a large shopping complex with a variety of retailers and restaurants.

Mainland Victoria is a vast area with a low density population, characterised by farmland and bushland. The regional rail link is set to see a value increase in properties across regional Victoria, where land affordable land is readily available. While these areas have not recorded high capital growth statistics over 2017, they have shown steady increase long term, and are predicted as some of the best investments for the coming years. Browse a range of affordable house and land packages in this area here. 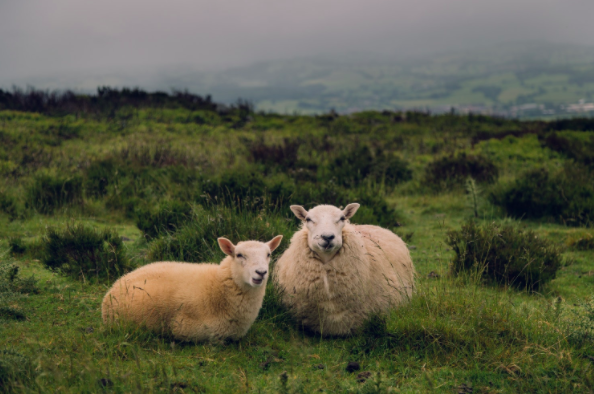 Castlemaine is approximately half an hour’s drive from Bendigo in regional central Victoria.
While the capital growth statistics have not been as high as some of Victoria’s south eastern region, this town has significant potential for growth due to its food and arts scene. The town has also experienced very steady long term growth. The Theatre Royal located in Castlemaine is the longest running theatre company in mainland Australia, with a rich heritage as a result of the Victorian gold-rush.

Nearby to Castlemaine, Kyneton and Daylesford, Ballarat is a large town also located in central Mainland Victoria. The town has gained recent attention from both investors and first home buyers who have been pushed out of the Melbourne property market. The capital growth over the last 12 months has been 4.18%, however this is expected to gain rapid momentum in coming years, with 600 jobs expected to be created in 2020 at Ballarat’s Civic Centre. With infrastructure plans in the works, Ballarat already has a range of high quality schools, tertiary education options, and a growing cafe and food scene drawing tourists. While the capital gains growth for 2017 was low, Ballarat is showing all the signs of an upcoming investment gold mine.

Within the western metropolitan suburbs of Victoria there are several excellent investment locations, particularly in the suburbs surrounding Werribee such as Truganina & Point Cook. The western suburbs provide excellent investment opportunities with large spaces of undeveloped land still relatively close to the city, which will likely see significant growth as prices soar in Melbourne’s inner city regions.  iBuildNew has a range of house and land packages available for purchase, ranging from luxurious double story designs to single story layouts, availble to view here. 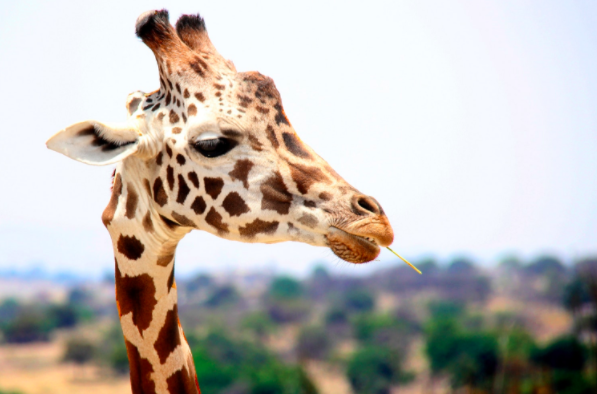 At the edges of Melbourne’s western metropolitan area, Werribee has shown steady investment returns which have increased further over the last 12 months, at 22.19% median capital growth. Werribee is home to several tourist attractions such as Werribee Park, Victoria State Rose Gardens and Werribee Open Range Zoo.

One suburb catching the eye of investors in 2017 was Melton South, showing median capital growth of 27.37% after previous steady growth, with this increase expected to continue for the foreseeable future. The small suburb has limited retail and healthcare facilities, however is neighboured by other well-performing investment suburbs such as Melton.

Hoppers Crossing has performed excellently for investors over the last 12 months and is surrounded by other profitable investment locations, such as
Hoppers Crossing is close to Highpoint Shopping Centre, a popular retail outlet, and has a wide variety of schools and recreational sports facilities.

To find out more about investments, house and land packages, financing and more, contact our phones team on 1800 184 284 or book a call .

Sarah enjoys trying out the latest cafes and brunch spots around Melbourne. She has recently entered the rental market, but could probably have owned her own house by now if it wasn’t for all the lattes and avocado toast

Suburban Or City Life: What’s Right For You?

Growth Areas to Look at: Toowoomba

Invest With Your Head Not Your Heart With These Prop...

There are a number of things appealing about property investments. Not only can they se...
Read More
Self Managed Super

Whenever we are asked to share our top property investment tips, choosing a property ne...
Read More
Property Hot Spots

When comparing locations to build in, outer suburbs are the up and comers in terms of g...
Read More
Property Hot Spots

Growth Areas to Look at: Bundaberg

In the Sunshine State, the city of Bundaberg is an ideal getaway located around 385 kil...
Read More
Property Hot Spots

Suburban Or City Life: What’s Right For You?

Check Out These Great Places To Invest in the Perth ...

If you're looking to get a great property investment in Australia, look no further than...
Read More
Property Hot Spots

Getting a foothold on the property ladder can be especially challenging for the millenn...
Read More
Self Managed Super

5 Tips for Investing in Property

How to Invest Your SMSF in Property

Growth Areas to Look at: Medowie

Discovering suburbs that are filled with possibility and growth potential for your new ...
Read More
Self Managed Super

If you are a young Australian fresh out of university, what do you usually plan each we...
Read More
Property Hot Spots

Your search to find your next investment in the heart of Geelong has finally come to an...
Read More
Self Managed Super

How to Set up a Self Managed Super Fund

A self-managed superannuation fund (SMSF) can be a useful vehicle to invest in property...
Read More
Property Hot Spots

Growth Areas to Look at: Truganina

Truganina is a rural-urban suburb based in Melbourne. It is 22km west of Melbourne's CB...
Read More
Self Managed Super

If you’ve decided to invest in property, then you have made the first big move towards ...
Read More
Property Hot Spots

Growth Areas to Look at: Toowoomba

Why Sydney Investors Are Heading To Melbourne For Pr...

With prices increasing across the country, buyers are moving to new and upcoming suburb...
Read More
Property Hot Spots

Have You Heard About Cranbourne House & Land Op...

Melbourne’s outer east still represents one of the best places for people to find their...
Read More
Self Managed Super

Why Investing in New Home Developments in Greenfield...

It is becoming increasingly common for families, as well as first home buyers to look t...
Read More
Self Managed Super

There are different reasons why real estate investing in a property in South Australia ...
Read More
Self Managed Super

Ready to start your investment property journey? Considering all aspects of your invest...
Read More